A Night with Alfred Hitchcock at the Roxy! 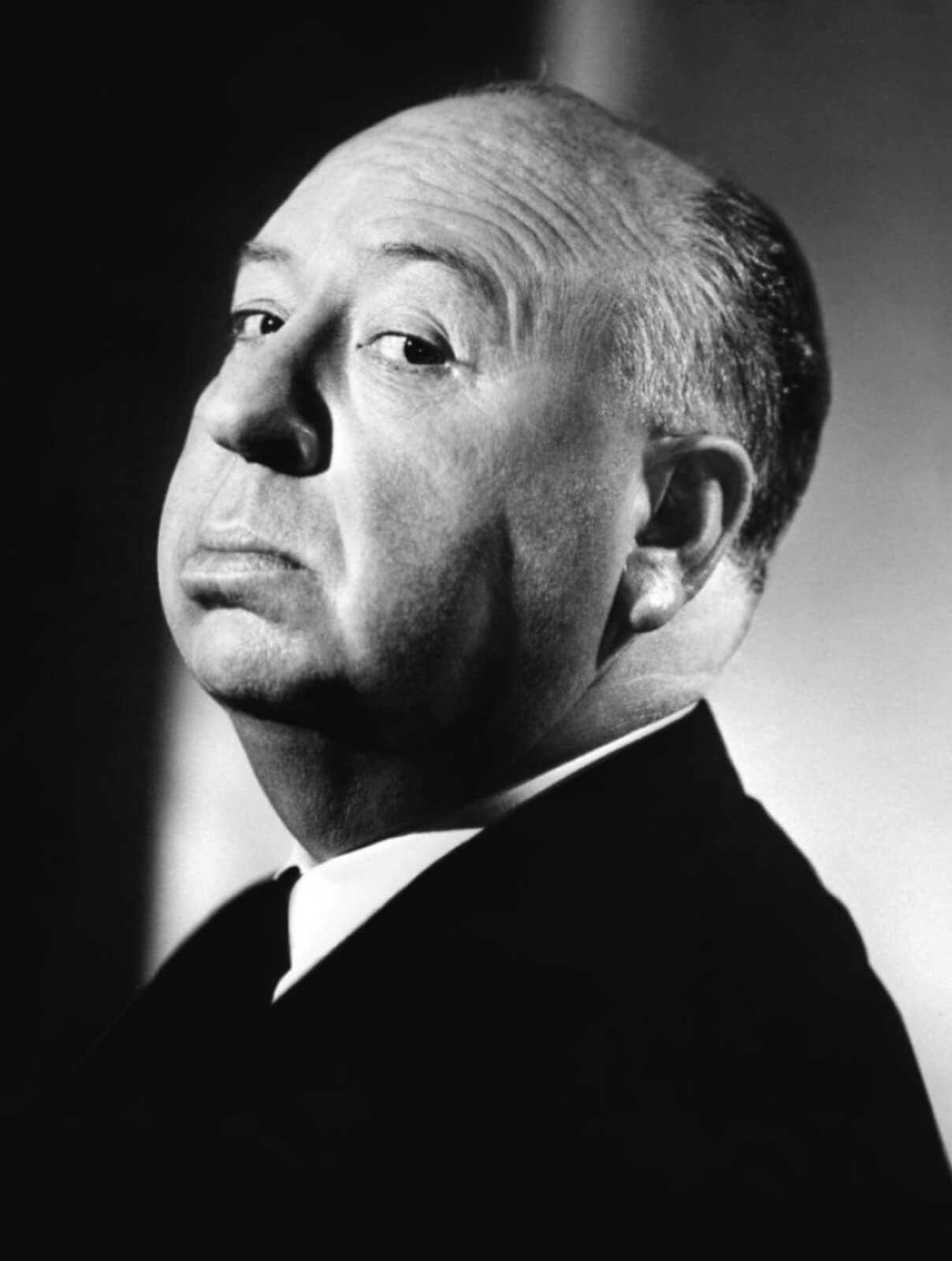 Sir Alfred Joseph Hitchcock KBE (13 August 1899 – 29 April 1980) was an English film director and producer, referred to as the “Master of Suspense”. He pioneered many elements of the suspense and psychological thriller genres. He had a successful career in British cinema with both silent films and early talkies and became renowned as Britain’s leading filmmaker. Hitchcock moved to Hollywood in 1939 and became a U.S. citizen in 1955.
Hitchcock became a highly visible public figure through interviews, film trailers, cameo appearances in his own films, and the ten years in which he hosted the television programme Alfred Hitchcock Presents (1955–1965).

Join us on Tuesday for a film presentation. Tickets are $5 and available in advance or at the door. Concessions available. Credit cards accepted.

Painting with Gwyn while Enjoying the Wine