David Gerard at the Papilion 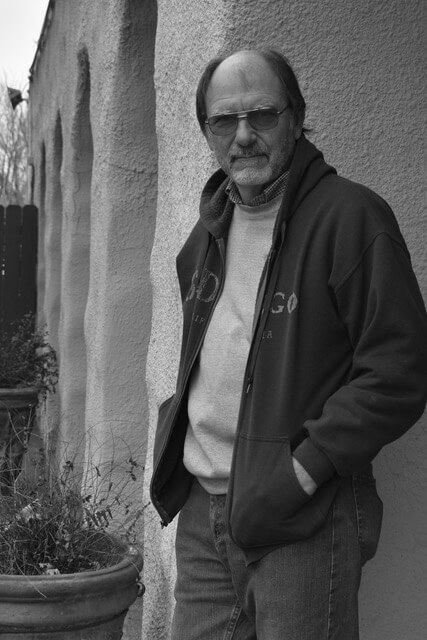 David Gerard, former reporter and opinion editor for the Muskogee Phoenix, will have copies of his new book, “The Nightwalker’s Lament” at the Papilion on April 13-14 from 9am-3pm. This book relates the story of a 17 year old young man adrift during the turmoil of 1970 – a seminal year for political and social change. “The Nightwalker’s Lament is published by PenUltimate Press of St. Louis, a press dedicated to publishing books of quality and high literary merit. The Press also published Gerard’s “God’s Acres,” which won the 2011 fiction award from the Oklahoma Center for the Book.