Classic Movie Night at The Roxy Theater! The Poltergeist 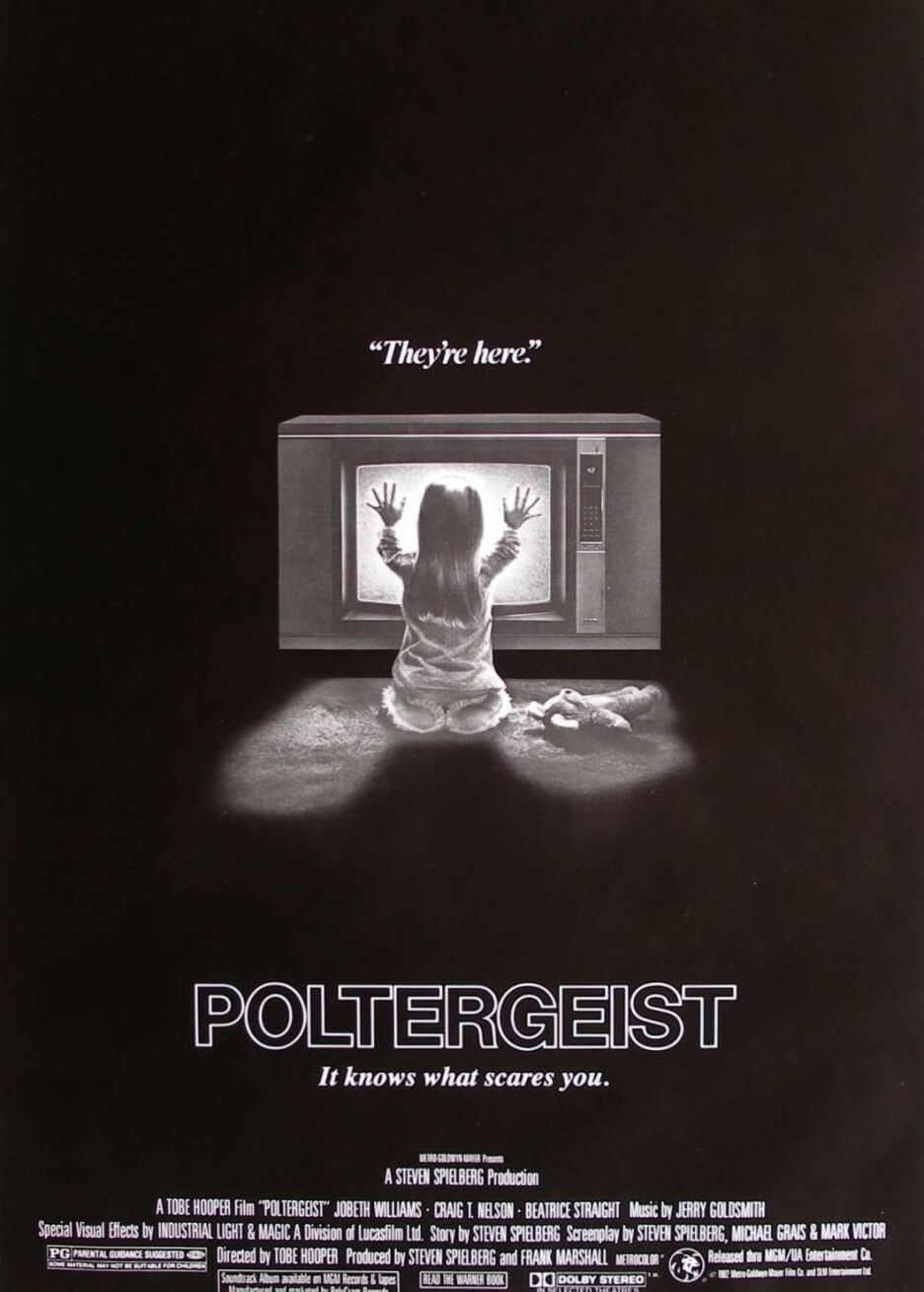 Painting with Gwyn while Enjoying the Wine