A Christmas Story the Musical 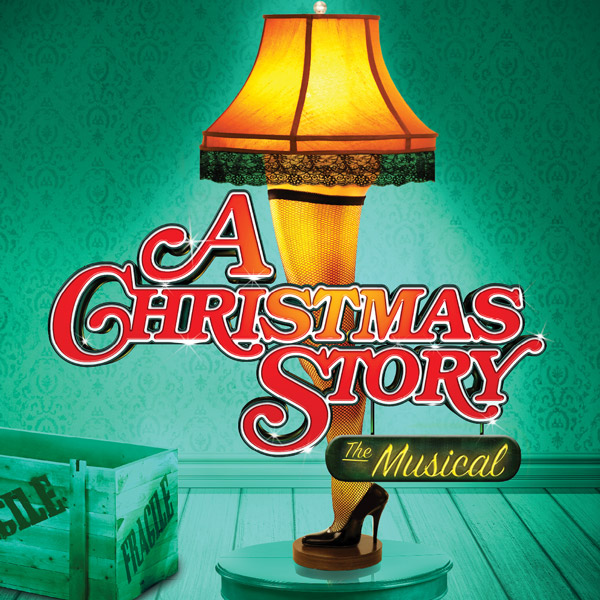 This musical, which received rave reviews on its Broadway run, is based on the movie classic that runs round-the-clock on television each Christmas. Set in the 1940’s, the musical follows 9-year-old Ralphie Parker and his quest for the Holy Grail of Christmas gifts – an official Red Ryder carbine-action 200-shot Range Model air rifle. The delightfully versatile score ranges from gentle ballads to show-stopping full ensemble numbers.
A Christmas Story the Musical will bring an exciting new dimension to those who have seen the movie and will certainly stand on its own for those who haven’t.
Sponsored by Armstrong Bank